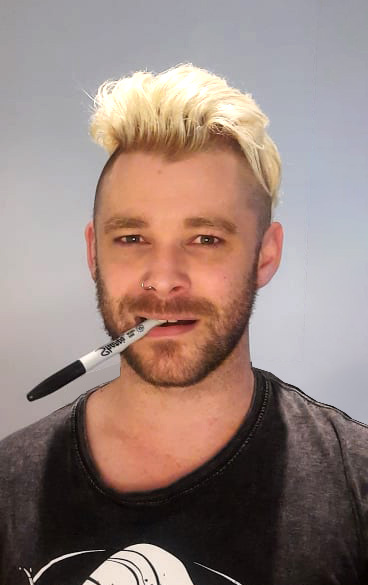 If I have a Sharpie hanging out of my mouth, you know it's game-on!

I grew into a UX Designer because as much as I can be a wildly uninhibited visual designer; it's the human-centred design approach that gives my work meaning, purpose, depth, vitality and evolution.

I pride myself in being a constant work-in-progress who enjoys learning and growing alongside my user. Empathy, strategy and experimentation is at the heart of what I do as a designer... and whether it's 'beautiful' or not, is up to you.

Get in touch^^
// Contact
flynn.barbary@gmail.com
LinkedIn
Resume
more and more 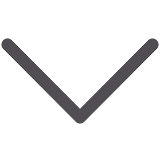 FAQs (submitted by friends and fans)

1. What is your favourite part of the design process?
2. Do you have a favourite design project?
3. Do you have a favourite designer?
4. What do your parents think you do?
5. What has been your biggest accomplishment
in this new design career?
6. Where did you grow up?
7. What's your life motto?
8. What are your hobbies?
9. Who would you want to play you in a movie?
Thank you! Your submission has been received!
Oops! Something went wrong while submitting the form.
Return Home
LinkedIn Page
Youtube Page
Download Resume